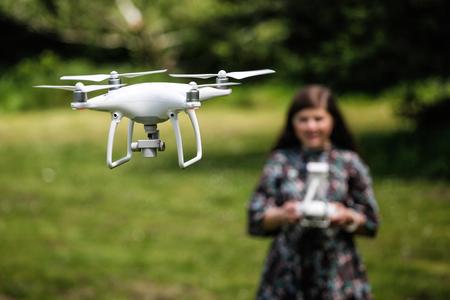 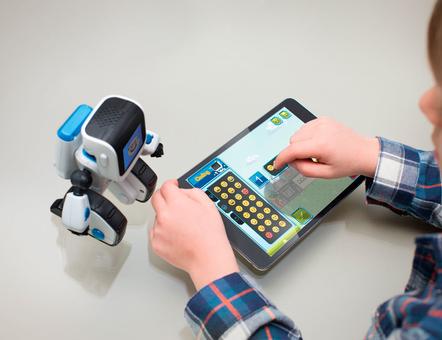 Recreational robots include a wide variety of toys such as drones and coding robots.  These robots are developed to entertain and educate multiple age groups.  Many of these toy robots are sophisticated and include teleoperated and autonomous options. 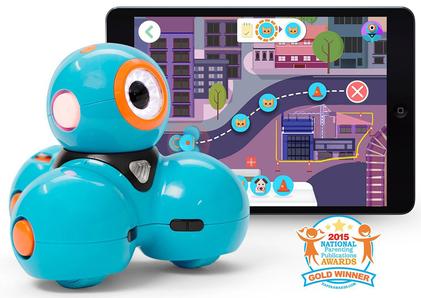 Coding robots have taken over our planet.  Not really!  But, they have sure taken over the toy aisles at most toy stores.  These toys are rising in popularity and price.  Coding robots help children understand a variety of coding languages to make their robots work autonomously.  The image shows a popular coding robot named Coji from WowWee.

Drones or unmanned aircraft systems (UAS) are more popular now then ever before.  And more sophisticated now than ever before with global position systems (GPS), high definition 4K cameras, autonomous modes, and variety of other options.  Make sure you check out the link below for FAA regulations and registration if you own or plan to own a drone.