Underwater exploration robots can be remotely operated vehicles (ROVs) or autonomous underwater vehicles (AUVs).  These robots have been able to explore sea life and discover ship wrecks.  The image to the left shows a Mohawk ROV conducting research in the Gulf of Mexico.  Researchers can safely explore from the ship as the Mohawk conducts the dirty work. 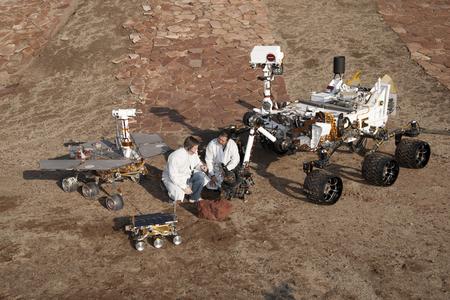 Multiple robots have explored the Fukushima nuclear facility after it has had numerous meltdowns.  This toxic environment for humans have made it challenging to explore.  However, many robots have braved the journey to provide researchers with valuable information regarding ways to help contain the nuclear radiation given off by the plant. 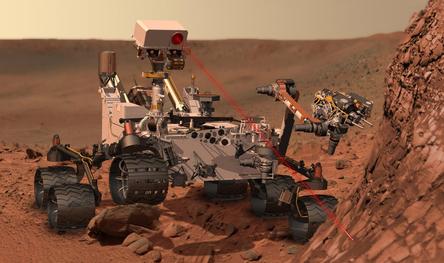 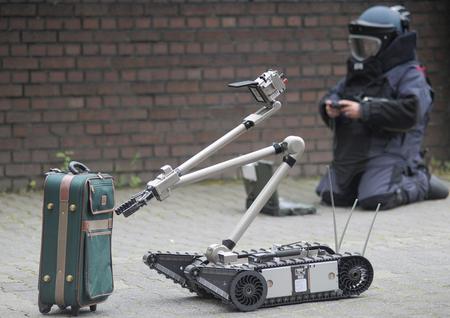 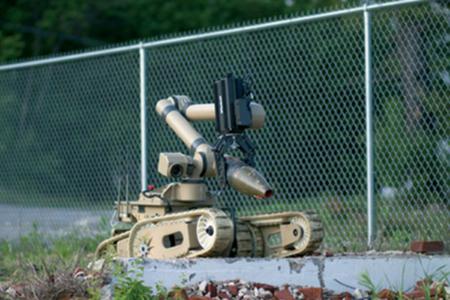 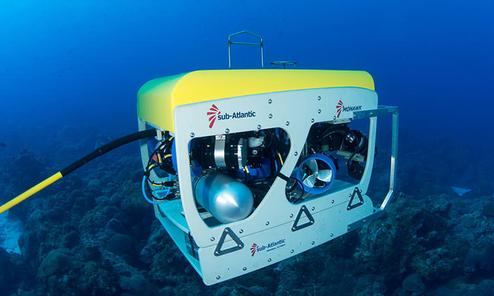 Volcano exploring robots like the NASA VolcanoBot1 in the image to the right aids researchers in understanding the formation of fissures and development of volcanoes.  Robots like this one could explore extraterrestrial volcanoes like the Martian Mount Olympus, the largest known volcano in our Solar System.

Mars Exploration Rovers have been developed out of NASA JPL for decades.  These rovers were developed to explore Mars.  Geologist rovers like Sojourner, Spirt, and Opportunity have provided valuable data on the geological make up of Mars, while the Curiosity rover acts as a biologist and researches for life on Mars. 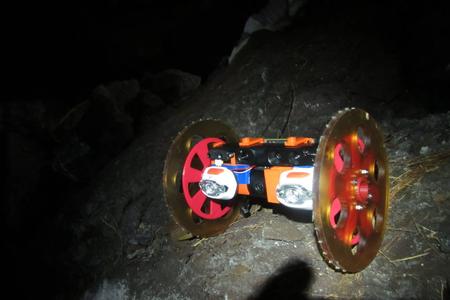 Exploration robots are designed to explore specific environments that may be dangerous or unreachable for humans.  These environments include the deep depths of the ocean, volcanoes, potential bombs, nuclear facilities, and other planets.