3D printing is using a computer program such as CAD, to create a 3-dimensional object that will be printed into a model to determine if a design will work before the final product is created.  Once a design is sent to the printer, the printer will lay down many layers of a material, such as plastic or metal to create an object.  This object can take several hours to make.  Some of the materials people can use to 3D print are plastic, rubber, sandstone, metals, and alloys.  The list continues to increase as 3D printing becomes bigger.  Although 3D printing has been around for more than 30 years, it is just now becoming popular as we now have new technologies to print off new objects.  It is most popular in the manufacturing industry.  3D printing has been used in some of the following areas: car manufacturing, the medical field, aircraft and aerospace companies, architects, engineers, and students.
​

Business robots provide a service for humans to make their lives easier.  Services could include car washes, delivery, and vacuuming.  Robots have started to have roles in serving people frozen yogurt.  Companies such as Reis & Irvy's, Robofusion, and Froyo serve all of their frozen yogurt by robots.  Although this new technology is not very well known yet, the companies are hoping to increase their franchise by opening up stores in different parts of the U.S.  Even though this new way to serve frozen yogurt can be expensive to start up, it leaves a smaller impact on the Earth and uses less energy than your traditional frozen yogurt shop.  Business owners of frozen yogurt shops similar to Reis & Irvy's, Robofusion, and Froyo believe these types of shops will be increasing in the next few years due to the younger generation’s use of technology.
​

​There are six main types of industrial robots that are being used for manufacturing and production.

Today, tractors including combines have become very high-tech compared to their ancestors. These days you can get an auto-pilot or autonomous setting where you put in coordinates for it and it will harvest the crops inside those coordinates. Then it will send you a text or a alert when it is done, full, out of fuel, seed, fertilizer or different issue. These can get accuracy between 1” and ½’. Just think, your food may be coming from autonomous tractors and combines. 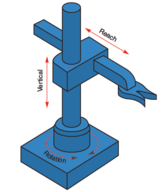 In July of 2016, 7-Eleven partnered with Flirtey, a delivery system that uses drones, to drop off a family’s order in Reno, Nevada.  While other corporations such as Amazon have used drones to deliver packages overseas to countries including the Netherlands, this is the first time that a company has legally delivered a package to a resident in the United States.  The delivery was overseen by Nevada Institute for Autonomous Systems and required detailed procedures and analysis by professionals.  Using a GPS, the drone flew from the 7-Eleven store in Reno to a family’s home located one mile away.  Two trips were required to deliver the entire order.  The recipients reported that despite the fact that it took two trips to complete the order, the drone was still far more convenient than the standard delivering system involving a human driver.
​ 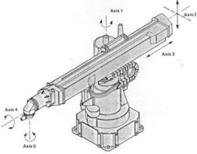 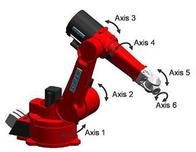 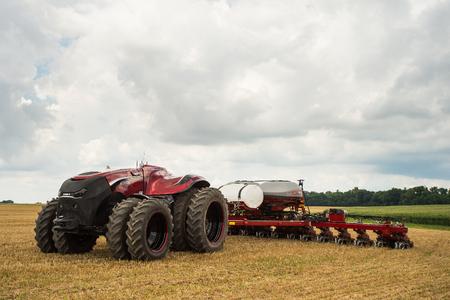 Articulated: This type of robot can be used in many different areas besides industry.  In the industrial field, it can be seen on assembly lines.  Articulated robots also have roles in the military and on space shuttles.

Cartesian: This type of robot is one of the cheaper industrial robots.  It is easily programmable and can perform tasks such as gluing, soldering, and sometimes sewing.

Cylindrical: This type of robot is commonly used in assembly, welding, and specific handling tasks.

Spherical or Polar: This type of robot was one of the first industrial robots.  It performs tasks such as painting, welding, and assembly.

SCARA: This type of robot is mostly used for assembly productions as it is able to perform tasks at high-speeds.

Delta: This type of robot is used in food, pharmaceutical, and electronic industries.  They are able to perform highly repetitive tasks precisely. 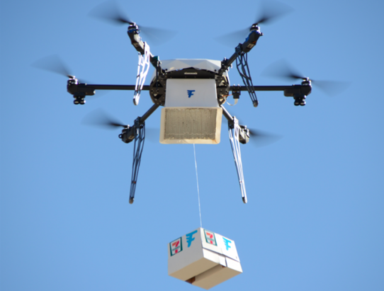 This robot can do the lawn for you. The robot works inside an invisible fence that is marked out with pins and it mows inside those areas, then it has a pressure sensor on the front that tells it if its hitting something, then it will turn and continue. It does not collect grass, it just trims, so it does not cut too low. If you were to have a barefoot and put it in front it will cut your foot. But if properly used and respected, it will work well.

Autonomous vehicles are all around us, they are not just self-driving cars, but self-parking cars, lane warning assistance, backup camera, self-opening tailgate, automatic brakes, anti-lock brakes, all-wheel drive systems, forward head collision warning, automatic ride height adjusters, auto-spoiler manager, fuel-to-air ratio, MPG calculator, automatic transmission, and speed (MPH+KPH) and power (horsepower+torque) limiter to name a few. But fully autonomous vehicles are being made and tested, Apple is working on oneTesla, Nissan, Toyota, and Google are teaming up with Honda to make one as well. But it is not just cars, Amazon and Mercedes-Benz are working on self-driving trucks (semis) for delivery service. The military already implements this technology in boats, planes, and even large trucks. All are still in the prototype stage.
​ 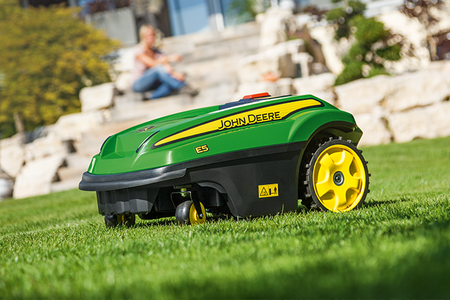 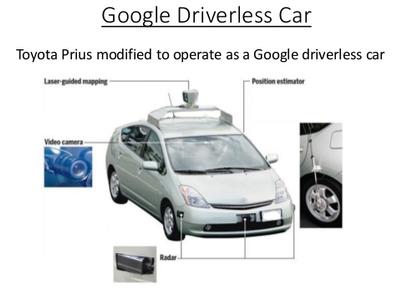 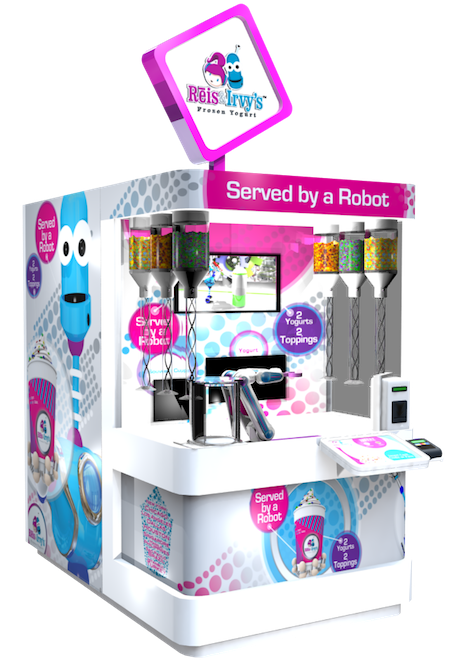 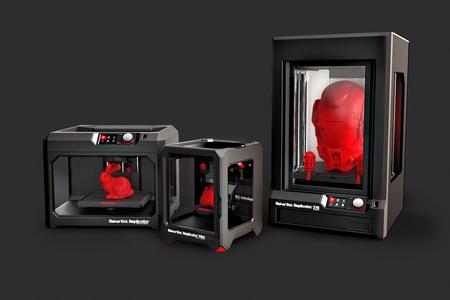 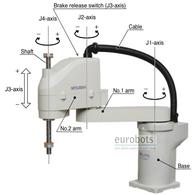 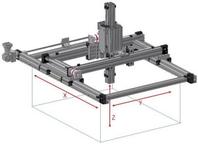